A 97-year-old Syracuse woman remembers her time in the U.S. Marines: ‘I just loved it’ 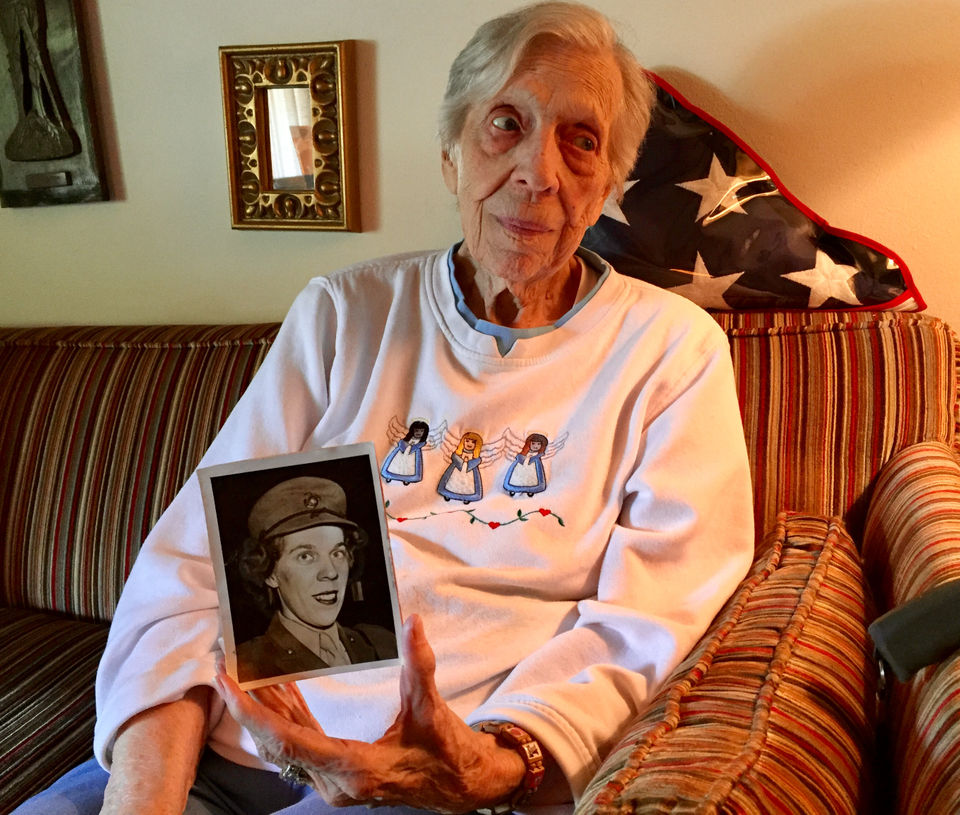 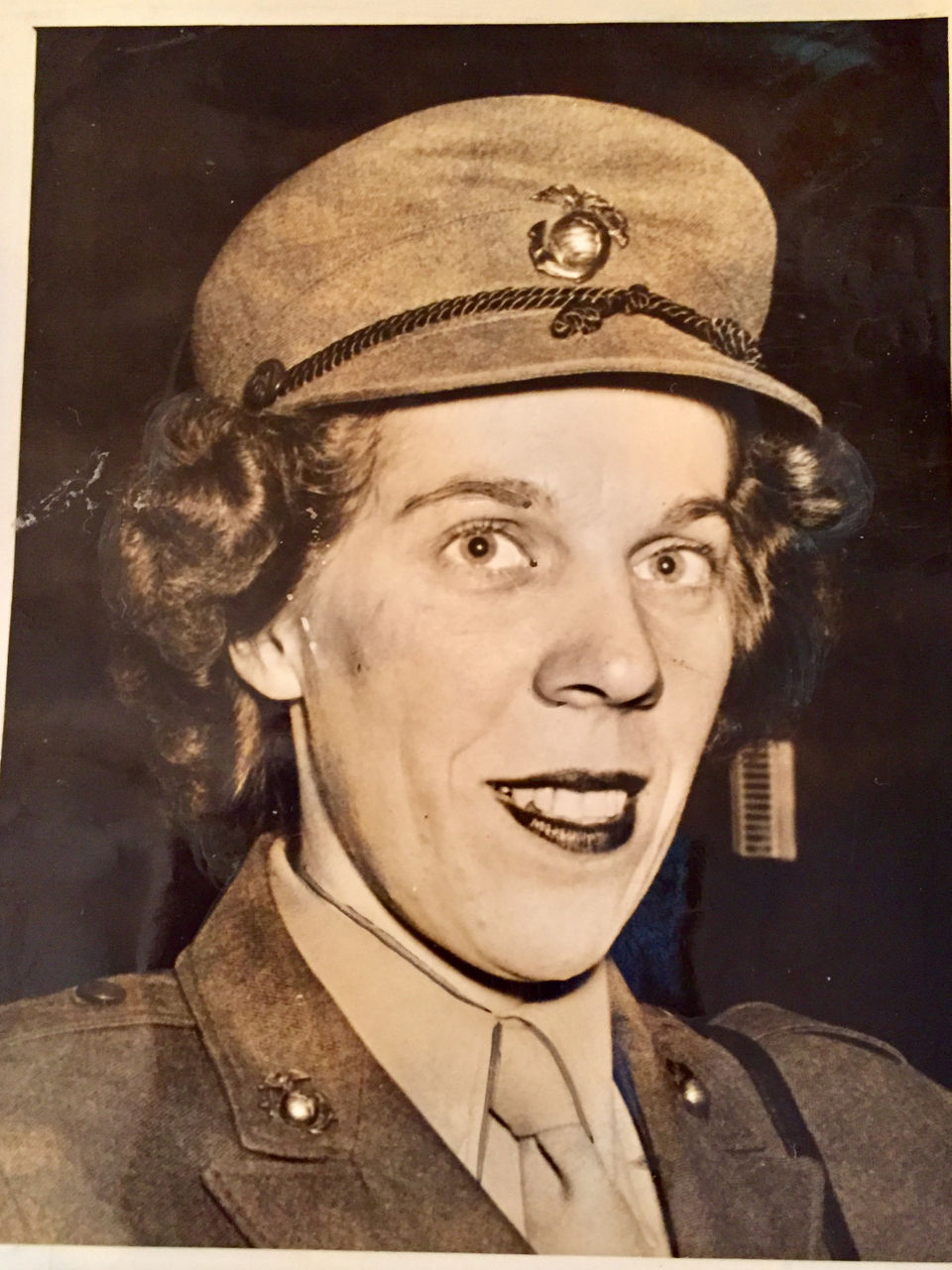 Liverpool, N.Y. — The moment that changed Peg Bandy’s life was 80 years ago.

She was watching an uncle pack up to go on a military training expedition during World War II. I want to do that, she said.

“He said, ‘Well Margaret, they’ll never let women in the military. So you can forget about that,'” Bandy recalled.

He was the first person she went to see after she completed boot camp with the U.S. Marine Corps Women’s Reserve during World War II. 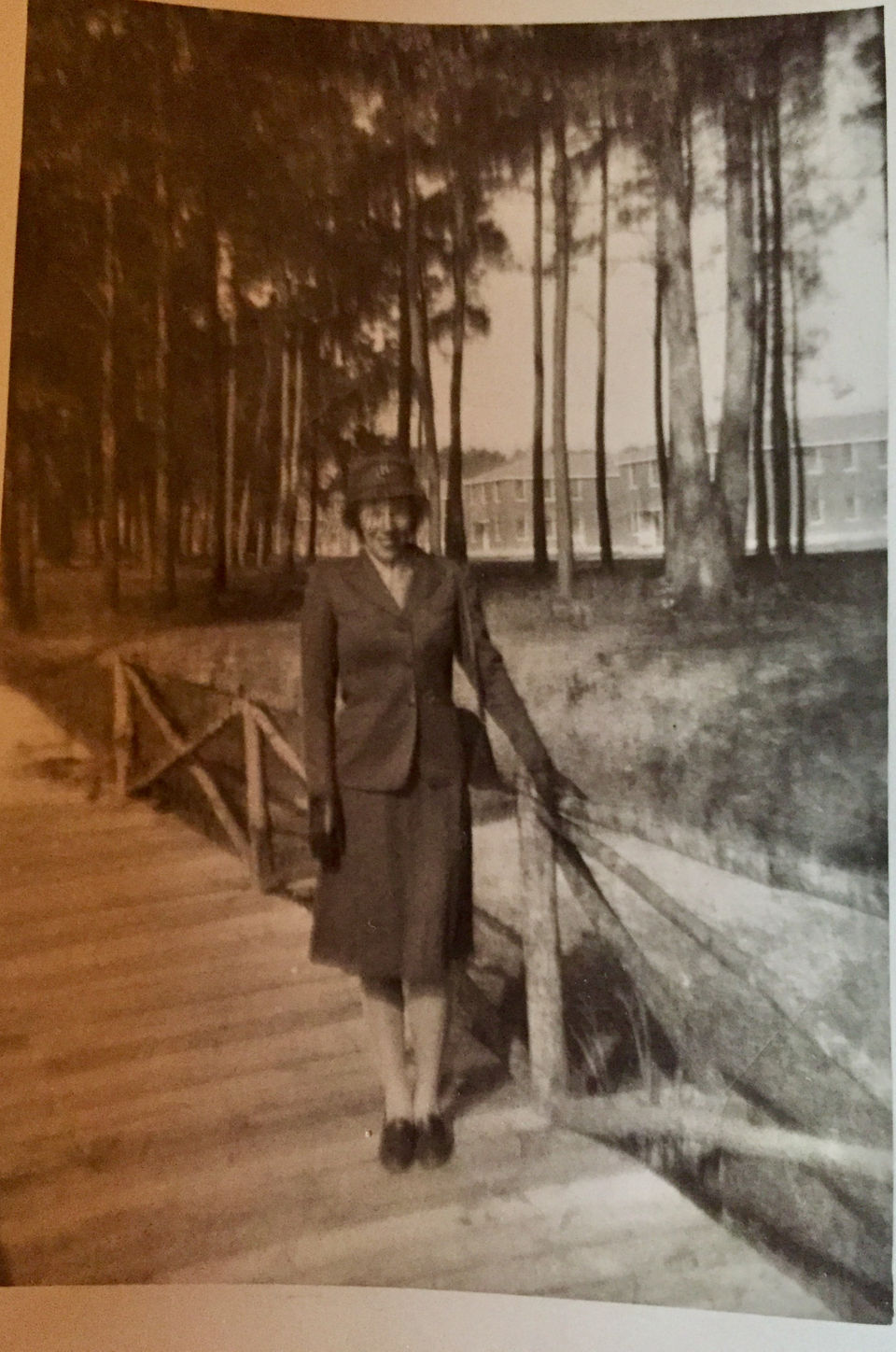 “And he was very proud of me,” Bandy recalled, sitting in the recliner of her Liverpool home.

Now 97, Bandy, who was a sergeant during World War II, will be boarding an Honor Flight Saturday to Washington, D.C., with other female veterans.

Bandy, then Margaret Bittel, was one of 22,000 women who were allowed into the U.S. Marine Corps during World War II.

Women were first allowed to enlist in the Marines during World War I. That was an experiment that ended with that war.

During World War II, women were again allowed to enlist, mostly to take over office jobs stateside. After the war, Bandy left the Marines, where she was a sergeant. But she was convinced to join the reserves when she returned home. She became the first woman to be sworn into the reserves in Syracuse.

Bandy grew up in the village of Liverpool. Both of her brothers and many of her cousins went to war.

At 97, Bandy apologizes for going on a tangent as she tells the story her military career. But she’s barely swerved. She is still quick and funny.

She wanted to be a Marine because they were a small, “sharp” group.

“Everything about the Marines was what I wanted,” Bandy said.

So she went to the old post office in Clinton Square to enlist. We don’t take Marines here. You have to go to New York City for that, she was told. So she went a few days later.

She passed the tests with flying colors, she said, and came home to wait. First, she was sent to Camp Lejeune to train. Then, women weren’t in combat. The majority of the women were assigned jobs stateside, managing the important tasks that kept the military running, like paying bills.

That’s what Bandy did. She had been a bookkeeper for a washing machine company before she enlisted.

And then, at 23, she found herself paying the bills for some a much larger operation: the gasoline that kept the troops moving.

“Billions and billions of gallons,” she said.

After that, Bandy was moved to the the department that managed the movement of freight for the war effort. 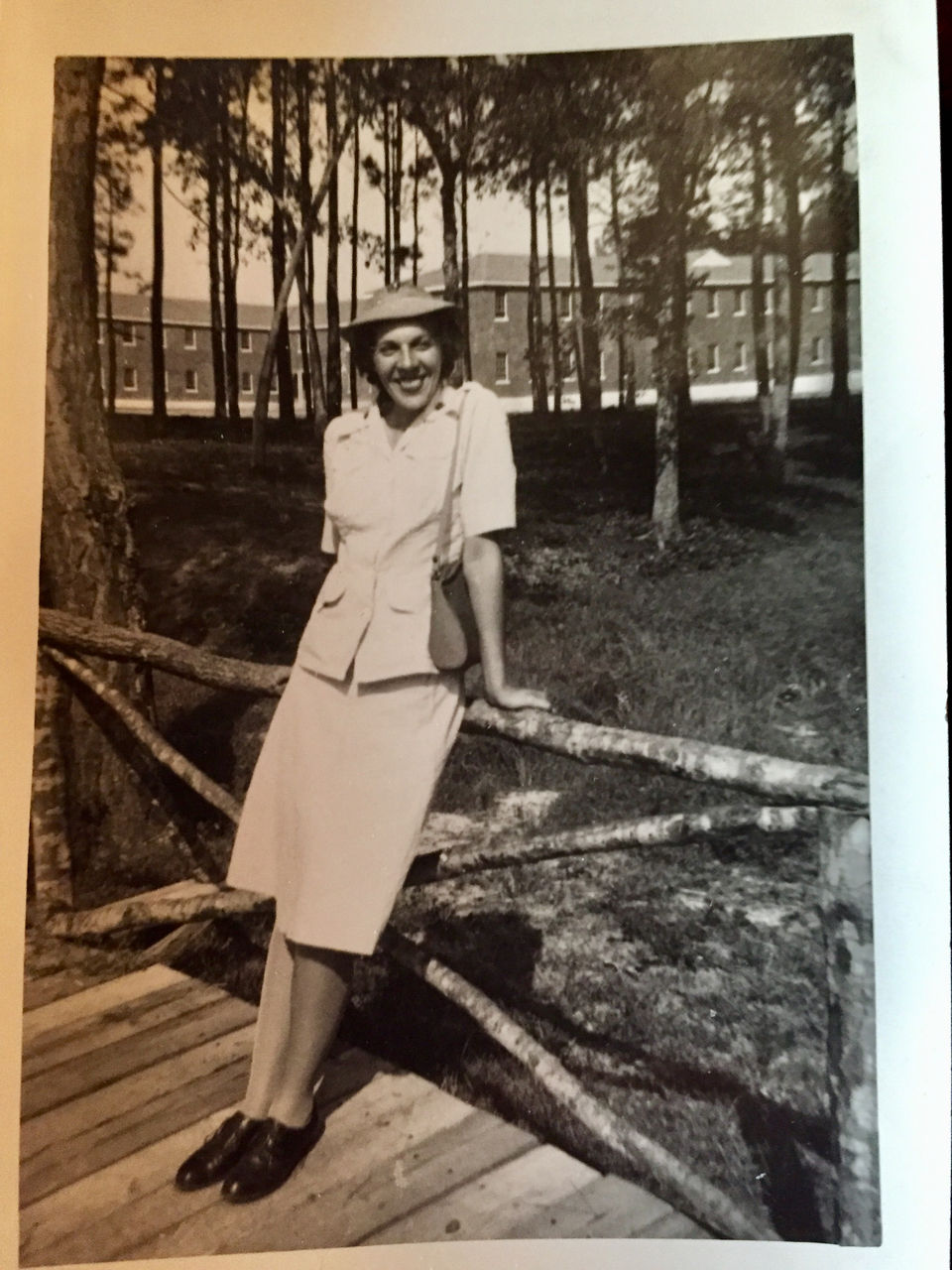 In that position, she was a young woman working with all older men. They were professionals who had been hired by the Marines. But she said she never, at any point, recalled anyone treating her poorly or unfairly because she was a woman.

She was mistaken for a member of the Canadian military, though. People were unfamiliar with the uniform of female Marines then — which included a hat with a red braid along it — that they asked Bandy if she was Canadian.

“No, I’m in the U.S. Marines,” she recalled telling the woman, smiling broadly at the memory.

After the Marines, Bandy went to work in what was then called the “Women’s Department” at the Syracuse Herald-Journal and Syracuse Herald-American. That’s where she met her husband, Richard Bandy. He was a former Marine, too, and a long-time photographer for the Syracuse newspapers. They raised two children.

Marnie Eisenstadt is an enterprise reporter who writes about people, life and culture in Central New York. Have an idea or question? Contact her anytime: email | twitter | Facebook | 315-470-2246